In the next couple of weeks we will be posting on research we have underway on Australian military perspectives on robotics and autonomous systems. Preliminary findings of this research were presented by Sian at the European International Studies Association conference in September 2022. Through this research we aim to explore the military thinking that is emerging alongside these emerging technologies. We suggest that how militaries imagine the role of these technologies will shape how these technologies develop, how they will be used, and how the armed forces will change. To study military perspectives on robotics and autonomous systems previous research has surveyed defence personnel or analysed planning documents. In our research, we complement and extend current understanding of military perspectives by examining a new data source: a corpus of informal texts written for (and typically by) defence personnel in four Australian defence blogs. 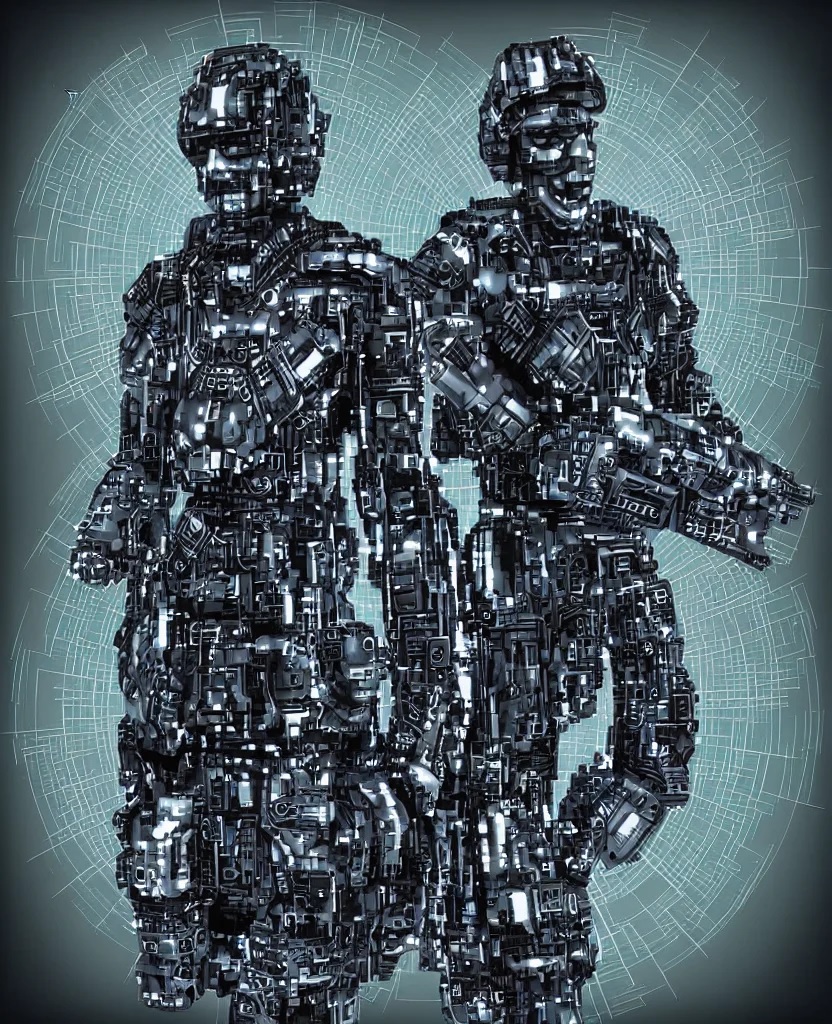 We have gathered blog posts from The Cove, The Forge, Grounded Curiosity, and Williams Foundation Central Blue Blog (see Table 1). These blogs cover a range of issues from life in the military to strategy and tactics. Together, these sources provide a unique and rich picture of Australian military thinking over the past few years and an opportunity to observe the military thinking through the implications of robotics and autonomous systems.

In this first post in our series we tackle a basic question: how prevalent is discussion of RAS compared to other emerging technologies. To do this our analysis quantifies mentions of terms related to robotics and autonomous systems (e.g. RAS, robots, autonomy) and compares their salience to terms associated with other new and emerging technologies. For example, how does robotics and autonomous systems compare to ‘cyber warfare’? Our list of terms (see Table 2) has been compiled from lists of government priority defence-related technologies.

What is striking from comparing these terms is the prominence of RAS-related terms in comparison to other technologies, indicating significant attention to RAS in contemporary Australian military thinking. Word forms of autonomy and robots are very frequent, including the common phrases autonomous systems, autonomous weapons and robotics and autonomous systems. There are a number of technologies related to RAS that are also frequent, including the most frequent technology-related terms Artificial Intelligence and AI and various manifestations of robotic weapons (drones, UAV, unmanned). These early findings indicate a military thinking through the implications of robotics, autonomy and wider questions about the application of AI. We will be picking this up in future posts, which identify when these terms have been used and features of discourse about RAS.