Kia ora koutou and welcome to our blog!

We are a group of researchers based at the University of Canterbury (Jeremy Moses, Geoffrey Ford, and Sian Troath) and Eastern Kentucky University (Amy Fletcher) working on a research project that digs into the debate about lethal autonomous weapons systems (LAWS) or ‘killer robots’. 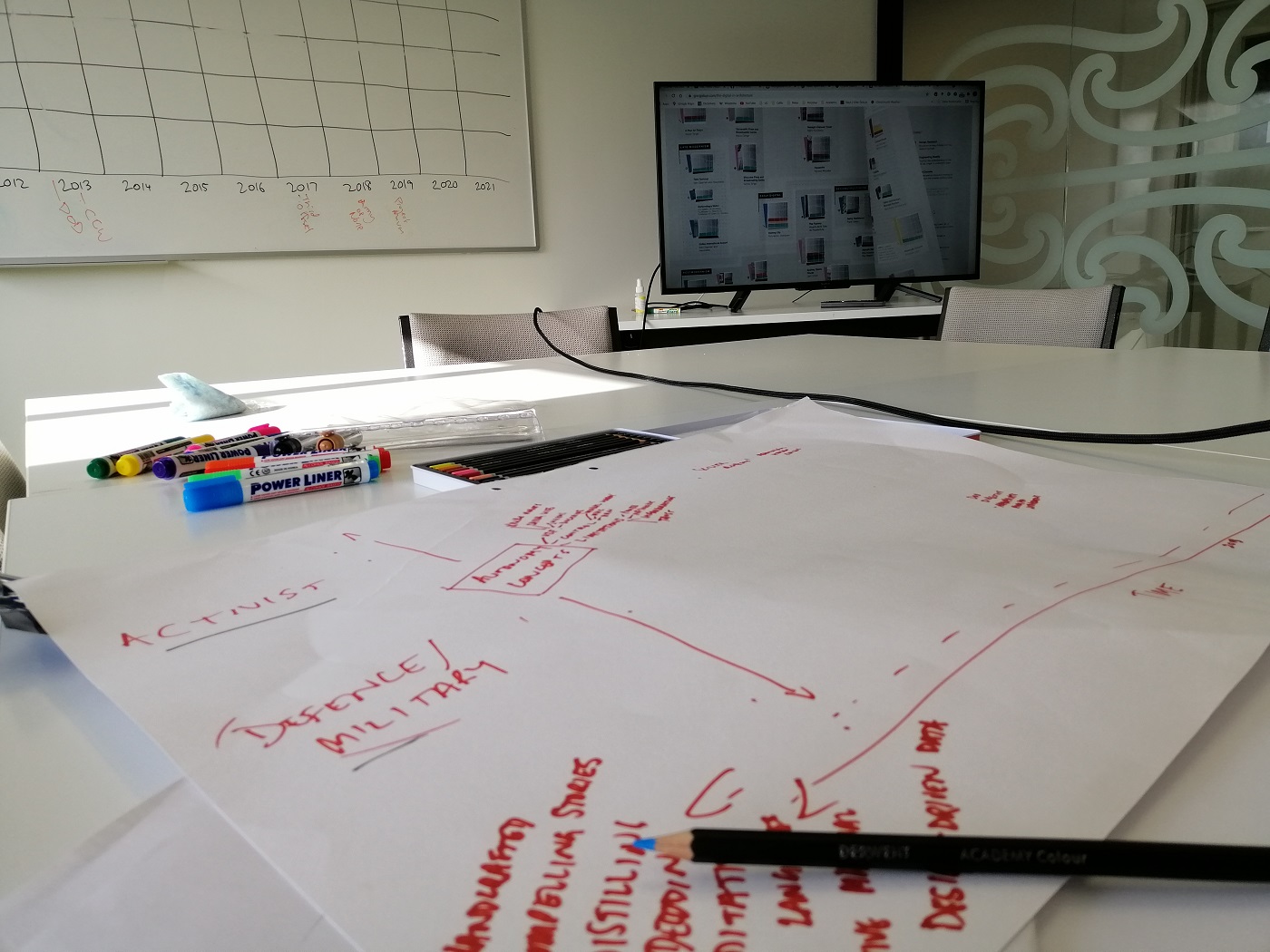 Our project, which has been funded for a 3 year period by New Zealand’s Marsden Fund, aims to develop a detailed ‘issue map’ of the debate on killer robots. Our first task has been to collect a huge range of literature on the subject from the media, academia, the military, government, inter-governmental and non-governmental organisations, popular culture, and the weapons industry. We’re now analysing that material in order to understand the key themes that are being discussed in each area and the differences and connections between them. 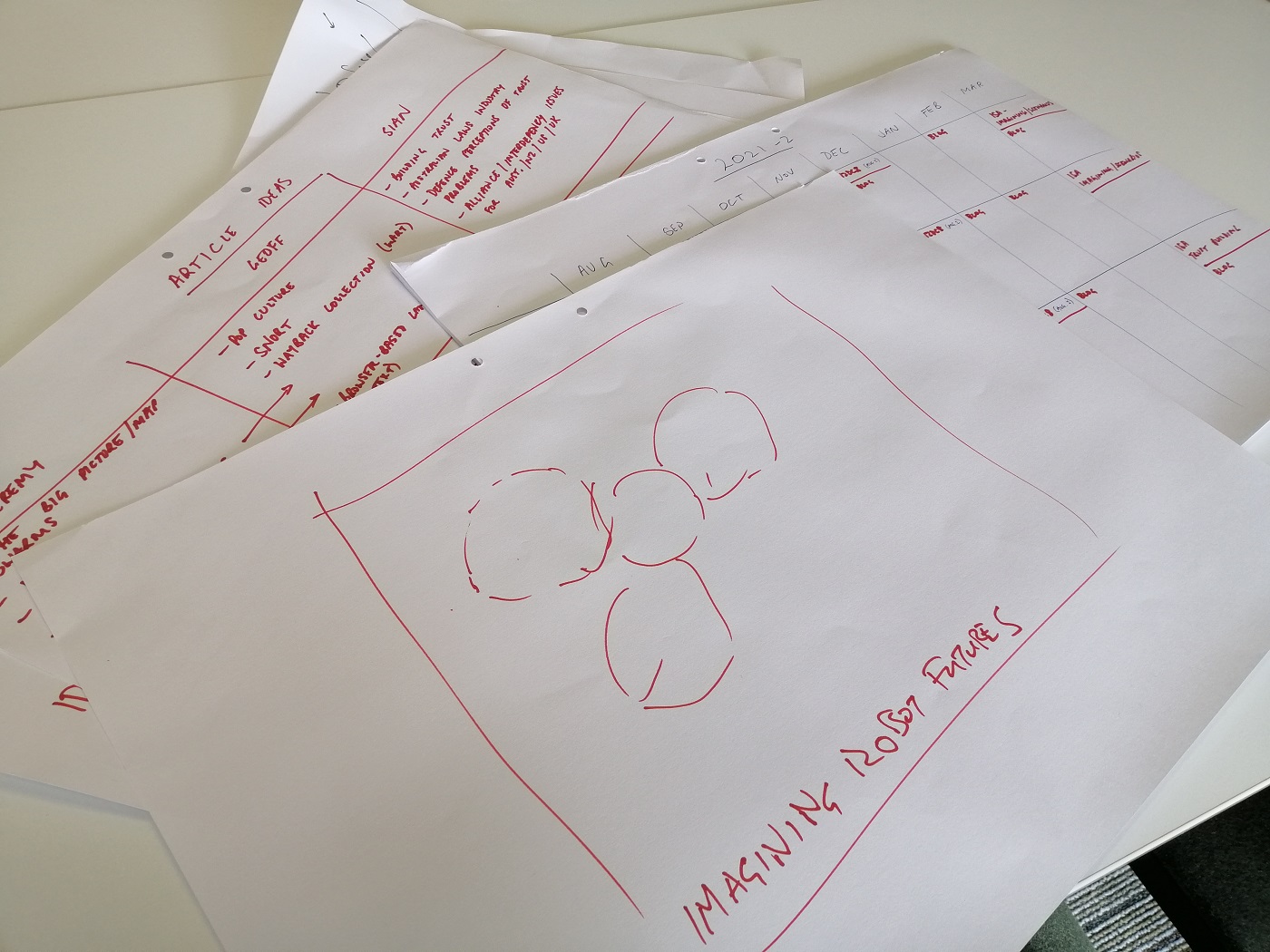 This data will be presented in formats designed to engage a range of audiences that are interested in this topic. In developing our data vizualizations we are taking inspiration from the work of Giorgia Lupi and her concept of ‘data humanism’, which aims toward drawing the viewer in to a story rather than claiming to represent absolute truths. We plan to present some preliminary visual overviews of the data in the coming months.

In the meantime we will regularly update this blog with snippets of the research we are undertaking, including some smaller-scale, hand-drawn vizualizations of elements of the killer robots debate that we are working on or that may be of particular interest at a given moment.

We’re looking forward to the research journey ahead and hope you will join us for the ride!